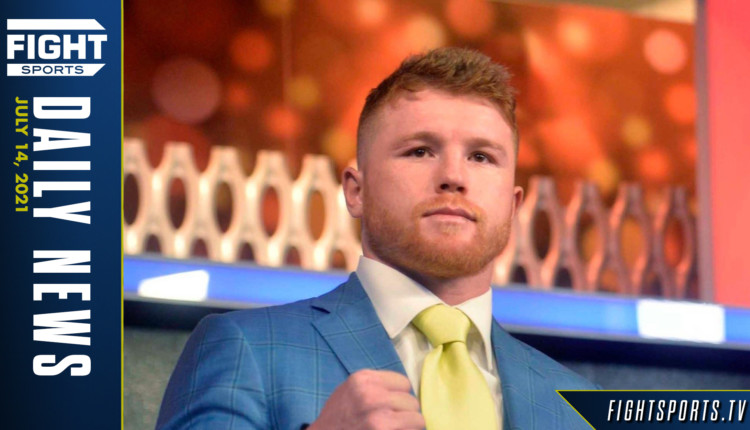 After seven years, Nick Diaz is officially back, and welcoming him into the Octagon is former opponent, Robbie Lawler. McGregor VS. POIRIER 3 became the highest-grossing event in UFC history with 1.8 million pay-per-view buys and Canelo Alvarez will fight Caleb Plant in September. Today in Fight Sports Daily News.

Beterbiev Vs. Bivol Not Happening, Adesanya Expected To Win Back Title and…

Boxing’s Only Champion With 100% KO Rate, Adesanya-Pereira Book Rematch and…

Lightweight Prospect Keyshawn Davis Bashes Gervonta Davis’ Resume-‘Let’s Be Real, When Is He Going To…

Beterbiev Vs. Bivol Not Happening, Adesanya Expected To Win Back Title and Paul’s UFC Annoucement