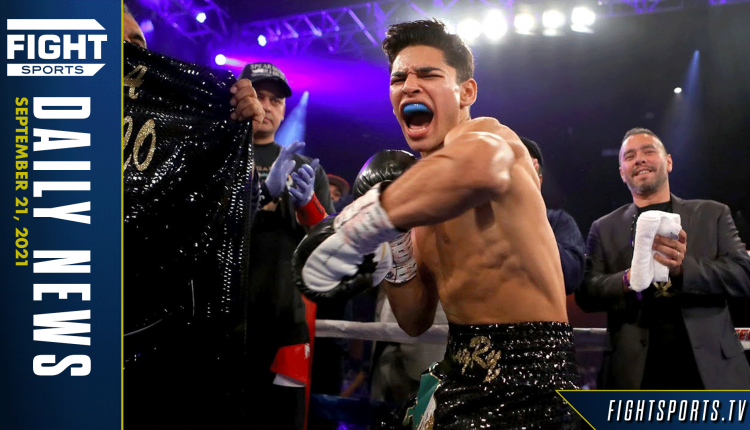 Phil Davis On Yoel Romero: ‘He’s All Power, All Business’