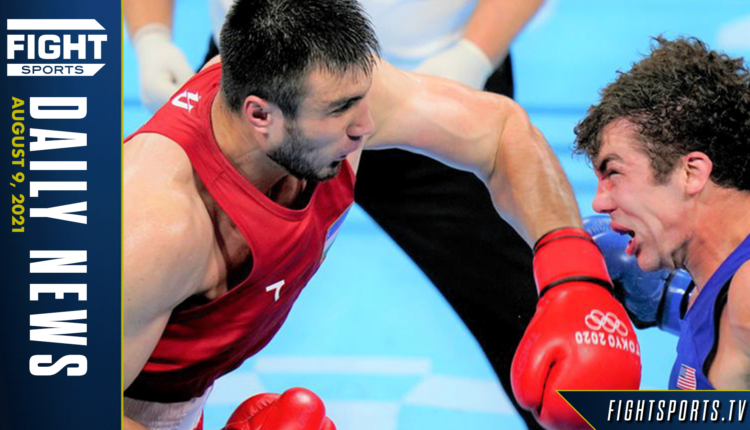 Olympic boxing Super Heavyweight Gold goes to Uzbekistan’s Bakhodir Jalolov who defeated USA’s Richard Torrez Jr; The injunction request filed by Paradigm Management to stop the Manny Pacquaio and Errol Spence Jr fight for breach of contract has been denied and calls for a formal investigation of the WBA is growing after yet another bad decision. Today in the Fight Sports Daily News.