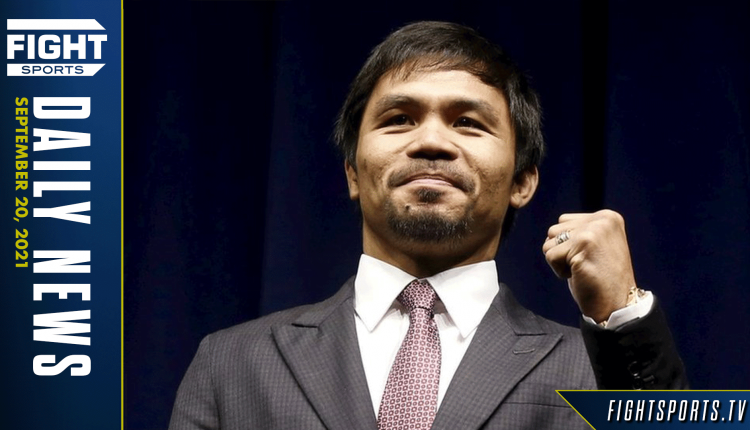 Amanda Nunes Was Never Going To Fight Me At UFC 265, Says Julianna Peña

Whyte Out Of Wallin Bout; Chavez Jr., Lee Given Suspensions and Stevenson Won’t…

Ugas Upset With WBA; Liddell Not Charged With Domestic Violence and McGregor Breaks…

Ebay Receives Over £66,000 In Bids For Microwave Signed By Chris Eubank Jr.