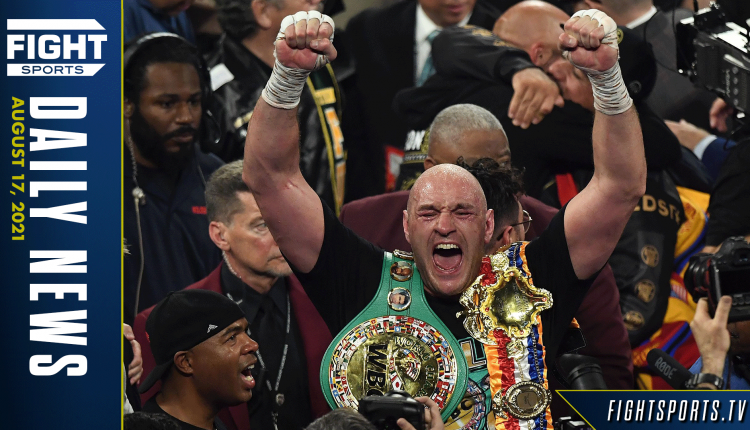 Manny Pacquiao returns to the ring to fight WBA welterweight champion Yordenis Ugás. Pacquiao said “My title was given to Ugás. That is not how you become a champion.” Anderson Silva’s son Kalyl won in his kickboxing debut just eight seconds into the fight. Ring Magazine ranked Tyson Fury as their No. 1 heavyweight ahead of the current heavyweight champion Anthony Joshua. Today in the Fight Sports Daily News.

McGregor Gets Another Lawsuit, But May Fight Nate Diaz? and Referee Confesses To…

McGregor Gets Another Lawsuit, But May Fight Nate Diaz? and Referee Confesses To Cheating For Manny