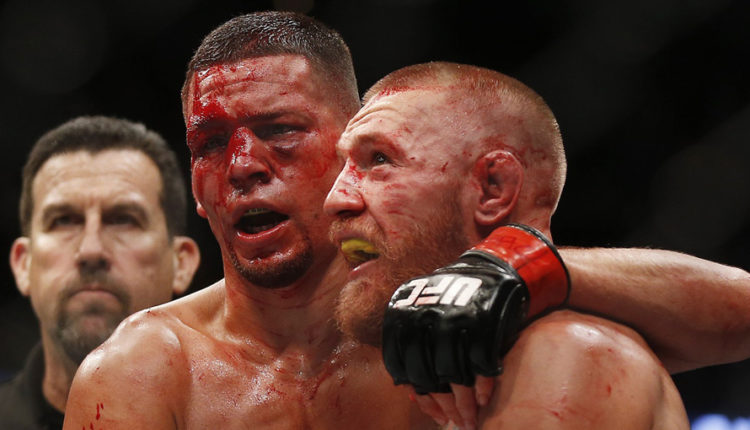 Some moments will live on forever. While there are always fights to remember, the way we got to them will always be recognized.

The UFC is known for some of the best trash-talking out of any major sports promotion. That can be attributed to the way it is said and the atmosphere. Who will ever forget Nate Diaz calling out Conor McGregor, resulting in one of the best rivalries in MMA today? Or how about Chael Sonnen’s deal with Anderson Silva in order to get a rematch?

Relive some of the best callouts in UFC history, thanks to the above video via the company itself. Some of the top moments include:

What was the best callout in UFC history?

Warrington: ‘I’m At The Highest Point And Level Of My Career’