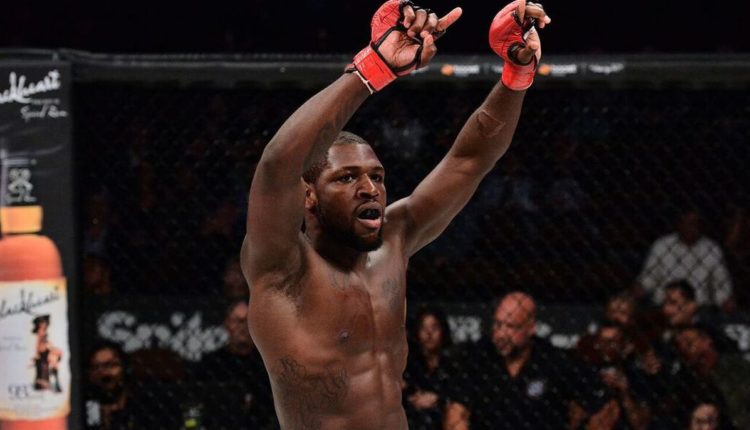 Bellator’s return to Thackerville, Oklahoma has a headlining fight, as Ed Ruth and Yaroslav Amosov will square off on February 21st.

The card, set to air on the Paramount Network and DAZN, will see Ruth in the 10th fight of his four-year stay in the Viacom owned promotion, last seen defeating Jason Jackson at Bellator 231 in October.

Amosov will enter the Bellator cage for the fourth time and in his first main event since joining the brand in 2018.

Amosov last appeared inside the Bellator cage back in August, when he pulled off a second-round submission of David Rickels at Bellator 225.