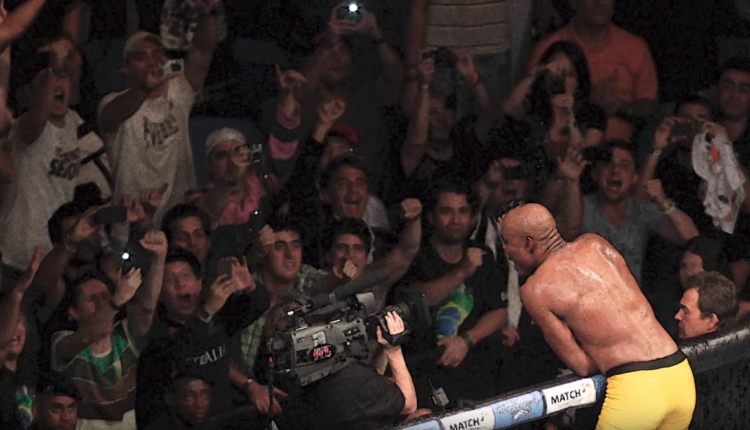 While it looked like Anderson Silva may have needed to go under the knife, the former UFC middleweight champion avoided serious injury in his UFC 237 loss to Jared Cannonier.

Initially reported by MMA Fighting, doctors reported no ligament damage done to Silva’s knee following a debilitating leg kick hit by Cannonier late in the first round of their UFC 237 co-main event.

Silva and his team were worried the kick to Silva’s knee created ligament damage, but an MRI would show Silva’s ligaments intact. He has been told by his doctors to undergo physical therapy before returning to a training schedule.

Silva has won only two of his last fights since 2013, with a win over Derek Brunson and a decision win over Nick Diaz which was overturned following both fighters testing positive for banned substances.

And while many call on Silva to retire, “The Spider” made it clear this week he is not going to hang it up willingly yet.