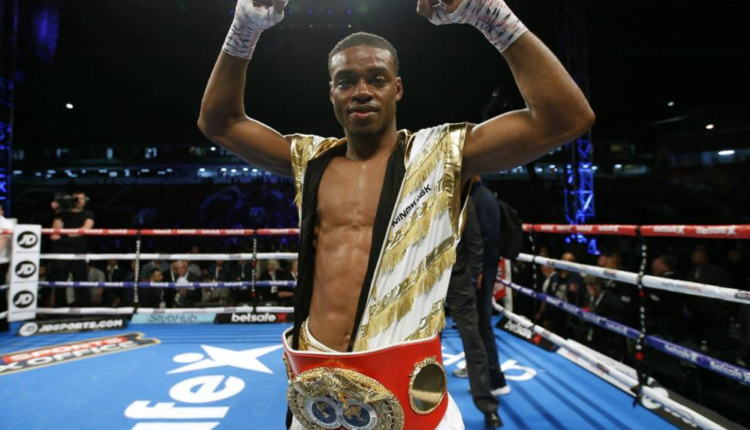 Even though he has his sights on Keith Thurman, Errol Spence Jr. would welcome Danny Garcia as his next opponent.

While Spence is game for a fight, whether Garcia would even consider it is another matter altogether.

“I don’t know,” Spence told BoxingScene.com. “That’s something you’d have to ask him. I have no idea.”

Spence expects Garcia to beat Brandon Rios when they fight February 17th in Las Vegas. And with the Garcia-Rios fight is just under a month after Spence’s eighth-round technical knockout victory over Lamont Peterson, the former WBC champ would at least be on a similar schedule as the IBF welterweight champ.

Keith Thurman, who defeated by Garcia by split decision March 4 at Barclays Center, is the opponent Spence really wants. Thurman (28-0, 22 KOs, 1 NC), won’t fight Spence next, though, because he’ll face Jessie Vargas (28-2, 10 KOs) in April and has said he doesn’t think he and Spence will square off until sometime in 2019.

Garcia told BoxingScene.com recently that he would prefer to fight just twice this year. That could eliminate him as an option to fight Spence when Spence returns either in May or June.

Spence discussed during the post-fight press conference early Sunday morning that he was conscious of beating Peterson much more impressively than Garcia did in April 2015.

Garcia’s 12-round, majority-decision defeat of Peterson at Barclays Center was considered controversial. Spence overpowered Peterson, dropped him in the fifth round, broke down the former two-division champion and stopped him at the start of the eighth round.

“I think about that,” Spence said.

“I seen the Danny Garcia and Lamont fight. I seen it was a close fight. It could’ve went either way, so I wanted to make it look easier than that fight and I wanted to put on a better performance than Danny did.”

“I think it’ll be a good fight,” Spence said.

Stipe Talks Why Coach Presented Him With Belt