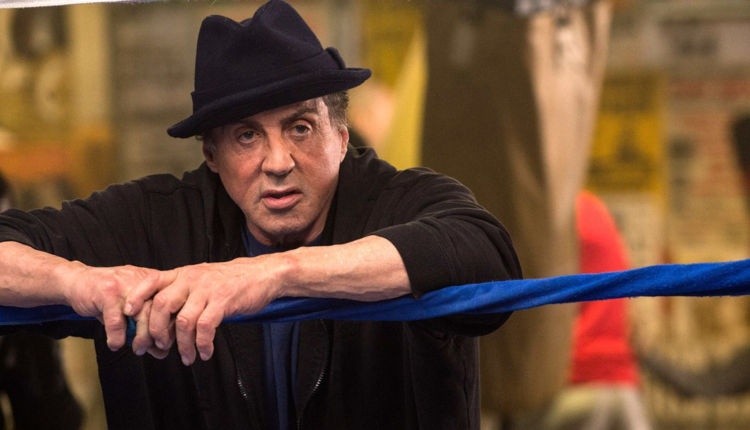 Following his efforts to have Jack Johnson posthumously pardoned, Sylvester Stallone has announced that he will produce a film based on the life of the former champion.

Sylvester Stallone is teaming with MGM to produce the film under Stallone’s new Balboa Productions banner.