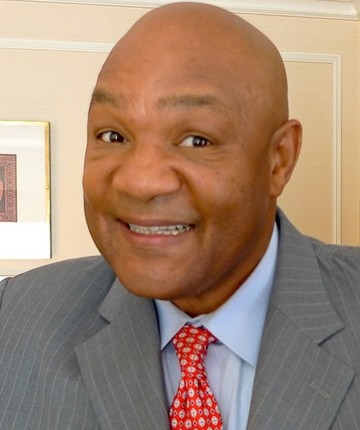 George Foreman loses IBF boxing title for refusing to re-fight Axel Schulz. As the story goes, Forman first fought Shulz in April 1995 in defense of his remaining IBF title. Schulz jabbed strongly from long range and exhibited increasing confidence as the fight progressed. Foreman finished the fight with swelling over one eye but was awarded a controversial majority decision. The IBF ordered an immediate rematch to be held in Germany; Foreman refused the terms and was stripped of his remaining title on June 29, 1995.

Meet Joe Mesi, the 36-0 boxer who never fought for the title

‘I don’t fight for money’: Manny Pacquiao hits back at Floyd Mayweather

Tyson Fury Eyes Oleksandr Usyk Next, But Has Back Up Plan