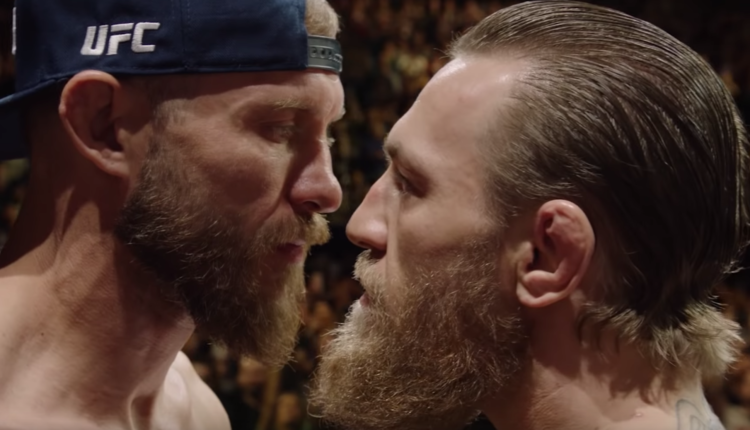 In 2019 the UFC moved their pay-per-view model from the traditional cable and satellite provider based option to an exclusive deal with ESPN+ that saw anyone who wanted to watch their biggest events already be a subscriber to the Disney owned service.

The issues with the move have been numerous, including a disastrous launch for UFC 236, where many fans, fighters, and members of the media were unable to watch the fight due to a bug in their system.

On Wresting Observer Radio, @davemeltzerWON said metrics were indicating UFC 246 did the equivalent of what 2 million PPV buys would have been under the old, pre-ESPN+ system.

Per a report from the Wrestling Observer’s Dave Meltzer, the ESPN+ era had its first smash success on January 18th, as Conor McGregor’s return to the Octagon at UFC 246 sold the “equivalent” to 2 million PPV buys. If the reported number is true, that would make UFC 246 the second-highest selling card in UFC history, trailing UFC 229 where Conor McGregor faced UFC lightweight champion Khabib Nurmagomedov.

While Meltzer claims the “equivalent” to two million buys, that is a less than clear assessment, one can assume two million purchases by subscribers, which is the only way anyone in the U.S. can watch UFC major events as mentioned previously.

Joshua Has “Curveball” Offer For Wilder