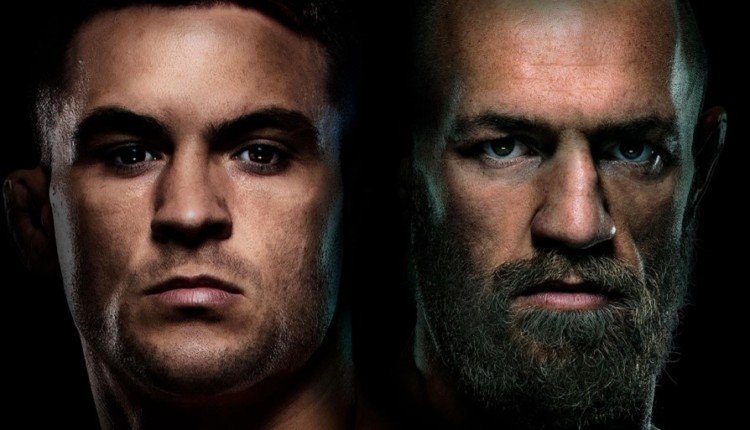 Conor McGregor predicted that UFC 264 would establish the new pay-per-view record for the UFC. It didn’t happen, but 1.8 million new pay-per-views were sold, making UFC 264 the second-highest drawing UFC PPV.

UFC 264 went down this Saturday on July 10m at T-Mobile Arena in Las Vegas, Nevada. The main event of this card was the trilogy between Conor “The Notorious” McGregor (22-6-0) and Dustin “The Diamond” Poirier (28-6-0).

In this fight, they were supposed to determine who the better fighter is after defeating each other via KOs.
Unfortunately, McGregor suffered a broken tibia and was not able to continue the fight. As a result, Dustin Poirier won the trilogy via Doctor Stoppage.

According to John Ourand of the Sports Business Journal, 1.8 PPV was sold globally, including 500K international and 1.3 million domestic.

PPV buys came over just under 1.8 million globally. Dana White said as much at the post-event press conference. I’m told that 500,000 of those buys came from international, which means ESPN+ logged around 1.3 million buys.”

Many celebrities attended the event to watch McGregor back to the octagon with more than 20K fans.
According to the UFC, all seats were sold out in seconds and bought the UFC almost 16 million dollars.
According to John Nash, who covers the business side of the sport, it was an amazing night for everyone’s bank account. Win or lose; they made lots of bucks.
“In the US, that’s a mil over their ESPN+ threshold, so an extra $35-40m on top of their ESPN guarantee. UK PPVs lower the international average, but that would still probably add another $15m there. Throw in gate & other non contracted revenues & UFC 264 probably did almost $100m total.”

UFC 264 salaries has been released

Kamaru Usman Or Canelo Alvarez, Who’s The Best Pound-For-Pound Fighter Of The World?…