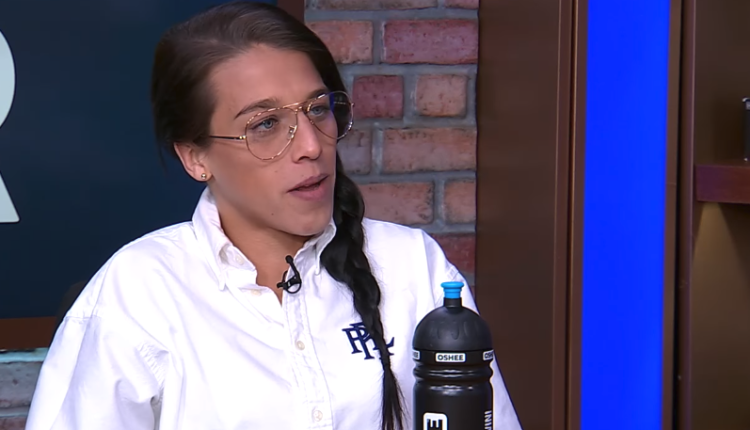 The woman who put the women’s strawweight division on the map, Joanna Jedrzejczyk, informed the UFC that she is unable to make the 115-pound weight limit for her main event against Michelle Waterson.

On Wednesday morning, ESPN reported that Jedrzejczyk made it known that she was unable to make weight in time for Friday’s weigh-ins, putting the main event in jeopardy as Waterson refuses to fight the former champion at a catchweight.

One option the UFC has set up for Waterson is to essentially have a title eliminator against former champion Jessica Andrade at UFC 244 on November 2nd, but that is dependent on the UFC finding someone to fight Jedrzejczyk in her place, potentially Angela Hill.

Jedrzejczyk’s history with weight cuts have not been good and was used as the main excuse by the former champion for her title loss to Rose Namajunas in their first fight in 2017.

For Waterson, 115 has yet to be a problem, as the “Karate Hottie” fought at aromweight prior to jumping to the UFC, which does not offer the division.