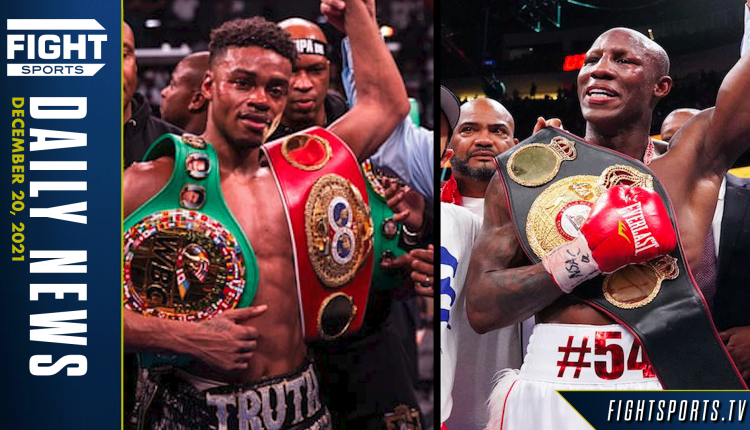 The WBA has approved a fight Yordenis Ugas has been looking for. Jake Paul sent Tyron Woodley to the mat Saturday night while former NBA star Deron Williams defeated a former NFL player via split decision. Former UFC and Bellator fighter Chael Sonnen was taken away in handcuffs after a physical altercation. Today in the Fight Sports Daily News.

Tyron Woodley Knocked Out By Jake Paul, But How Much Did He Make?