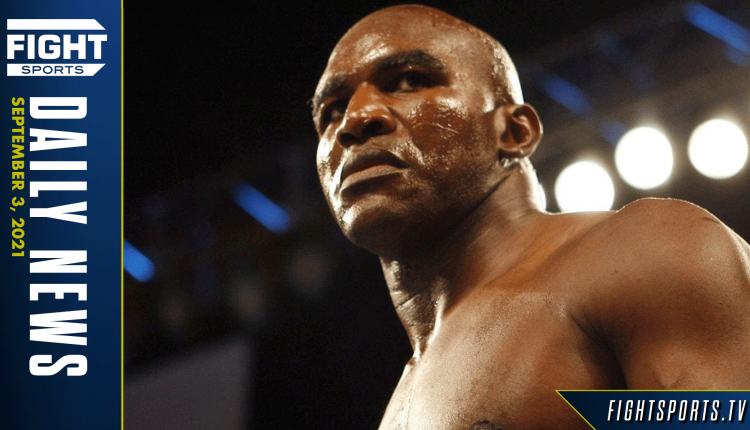 Oscar Valdez has tested positive twice this week for a banned stimulant ahead of his fight with Robson Conceicao. Evander Holyfield has filed for arbitration against Triller after they failed to deliver payments to him; this isn’t Triller’s first dispute with boxers. Miesha Tate returns to the octagon on October 16th to face Ketlen Vieira. Today in the Fight Sports Daily News.