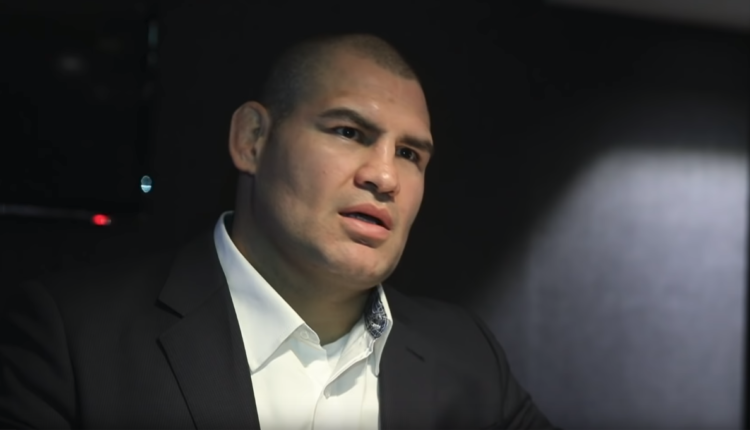 Former UFC heavyweight champion Cain Velasquez will trade in the Octagon for the squared circle this August, as he will make his official pro wrestling debut.

Triple A, Mexico’s most influential Lucha Libre promotion, will see Velasquez make his debut on August 3rd, for their annual Triplemania event in Mexico City, the biggest event of the organization’s year.

Cain Velasquez makes his pro-wrestling debut at TripleMania on Aug. 3 in Mexico City. Announced at a AAA press conference today: Velasquez will be teaming with Cody Rhodes in a six-man tag team match.

Initially reported by Marc Raimondi of ESPN, Velasquez will team with All Elite Wrestling star/Vice President, Cody,  in a six-man tag team match teaming with popular wrestler Psycho Clown to take on Texano Jr., Taurus and a mystery opponent.