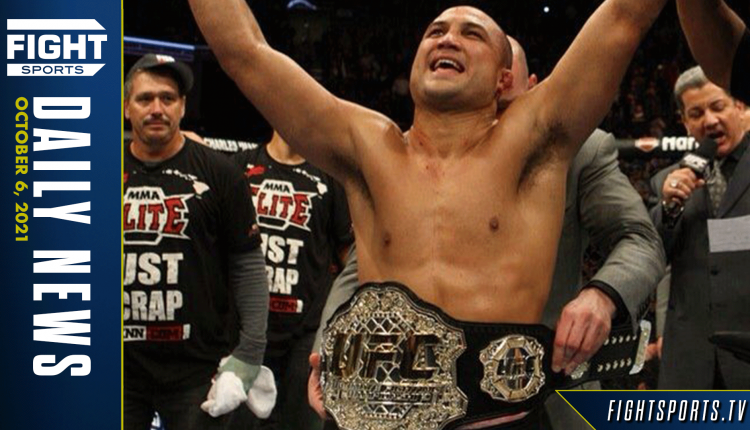 The Association of Boxing Commissions and Combative Sports issued a warning to those in bare-knuckle fighting following the death of Justin Thornton. MMA legend BJ Penn announced he was running for the Governor of Hawaii. Deontay Wilder admitted that the fight delay helped him hone in on skills ahead of Fury III fight Saturday. Today in the Fight Sports Daily News.

Oleksandr Usyk Has His Say On Tyson Fury Vs. Deontay Wilder III

Cory Sandhagen Considers Petr Yan The Champion, Says Defeating Him Would Make Him Feel Like A Champ