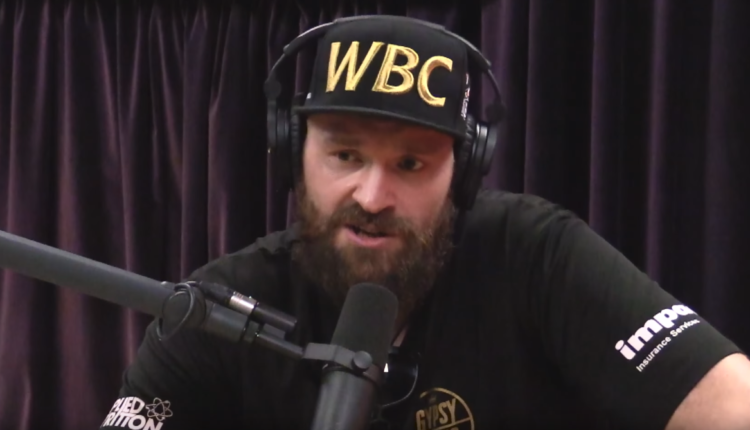 If you’re holding your breath until Anthony Joshua spars with Tyson Fury before Fury’s fight against Deontay Wilder, please don’t.

Frank Warren, the lead promoter for Fury, is playing down any potential sparring between the current and former unified world heavyweight champions ahead of Fury’s rematch with Wilder on February 22nd in Las Vegas.

“Who wants to see him (Fury) sparring with Anthony Joshua? What a load of bollocks,” Warren said.

“We want to see him fight Anthony Joshua, forget about the sparring. The real deal counts. The public want to see it. I believe he will come through his fight with Deontay Wilder and let’s see the Anthony Joshua fight. It would be the biggest sporting event since England won the World Cup in 1966.”

“I wouldn’t be surprised if he went out there,” Promoter Eddie Hearn said of Joshua. “It’s a bit weird because he might fight the winner. Josh is his own boss, if he fancies it, he’ll just go. Doesn’t matter what I or Rob (McCracken, trainer) will say, he’ll just go. I wouldn’t want to open up that cut.”

Usman Wants One Dream Fight In 2020