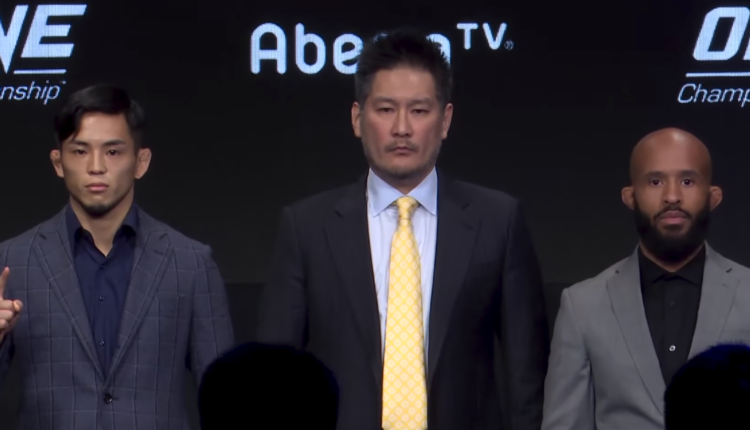 Watch the official press conference for ONE Championship’s debut in Japan and on American Television, as they present A New Era on March 30th from Sumo Hall in Tokyo, Japan.

The card features four title fights and the opening rounds of the flyweight and lightweight grand prix, where high-profile signings, Demetrious Johnson and Eddie Alvarez will make their ONE Championship debuts.