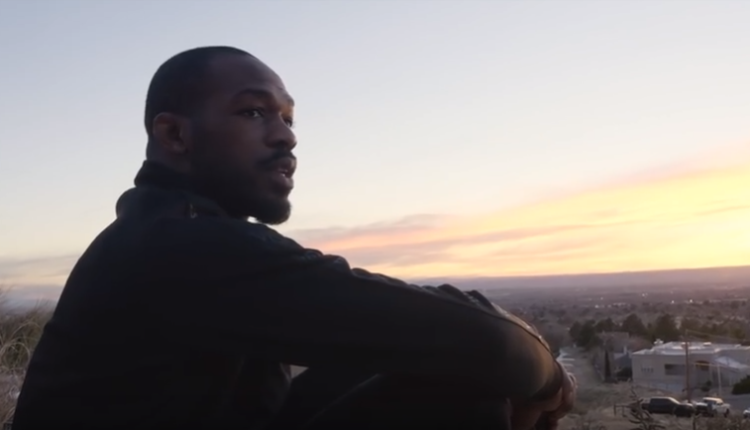 In the second edition of UFC’s inside look at UFC 235 fight week:  welterweight title challenger Kamaru Usman puts his endurance on display during a New York City media tour and takes a call from lightweight champion Khabib Nurmagomedov. Light heavyweight title challenger Anthony Smith sneaks in some Big Apple sightseeing between interviews. On the opposite coast, welterweight champion Tyron Woodley and debuting welterweight Ben Askren talk about their history as teammates and friends. Light heavyweight champion Jon Jones puts in a hard workout, then clears his mind with some high-altitude outdoor time.