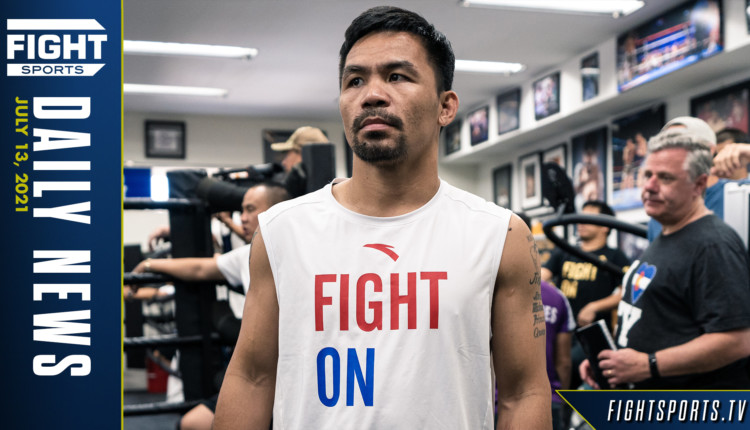 The WBA won’t reinstate Manny Pacquiao as its “SUPER Champion”, Jean Pascal Writes Open Letter To Boxing World About His Title being Stripped and being suspended for six months
and the Tyson Fury – Deontay Wilder fight looks like it will be rescheduled in October. All of this in today’s Fight Sports Daily News.

Should Tyson Fury be stripped off WBC title? Dillian Whyte thinks so.