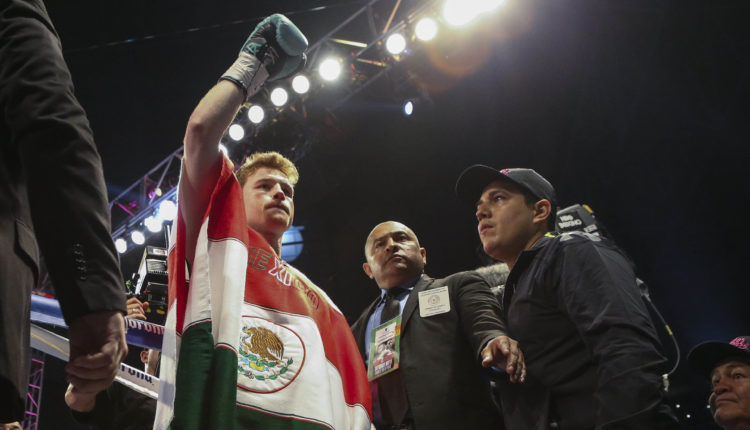 After Gennady Golovkin and his team attacked Canelo Alvarez after he tested positive for clenbuterol, a WBC doctor has come to his defense.

Per a report from Boxing Scene  WBC doctor, Antonio Fernández Hernandez, has reviewed the evidence and believes it’s clearly a case of food contamination.

And while he has backed up the statements of Alvarez, his team, as well as VADA’s research lab, Hernandez stated that Alvarez’ team needed to be more careful.

“Canelo has everything at hand… doctors, nutritionists, a physical trainer, so this is an oversight. The amount [of clenbuteral] they found is very little, it was an accident, a mistake by his team.. because he probably ingested contaminated meat,” explained Hernandez.

“I have to clarify something, clenbuterol is a hormone that helps eliminate fat and increase muscle. However, the amount that was found in Canelo was minimal, which means that it’s a feeding problem and his team is responsible…Take into account that in Mexico almost all of meat is contaminated, so athletes must consume select meat. If anyone is tested, he will come up with detectable levels of clenbuterol.”

Lomachenko-Linares Official For May 12th

Jean Pascal Booked For Homecoming Vs. Michael Eifert In February