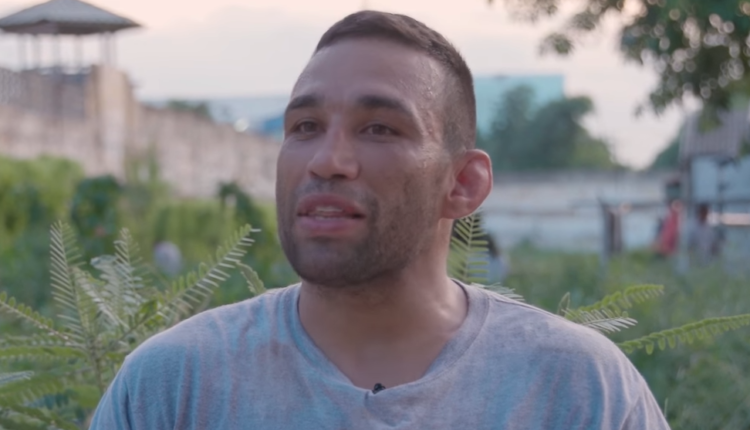 The UFC’s debut in Russia will feature two heavyweights, as Fabricio Wredum returns to the Octagon against Ukranian-Russian fighter Alexey Oleynik.

These two are set to headline the event on September 15th from Olympic Stadium in Moscow, and was set after Werdum called out Oleynik, following his win at UFC 224.

Werdum is coming off a knockout loss to Alexander Volkov at UFC London, and has been 3-2 since losing the UFC heavyweight title to Stipe Miocic in 2016.

Oleynik has gone 5-2 in his first seven fights inside the Octagon, and tends to go primarily for a submission in all of his wins.