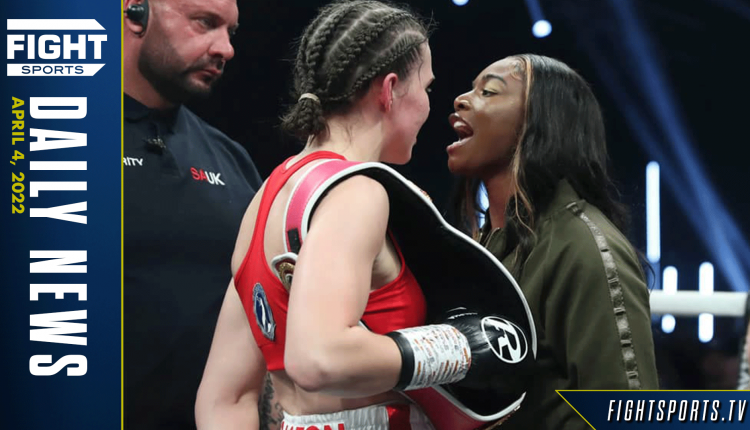 Who Does Marshall’s Win Lead To?; Amosov Recovers Bellator Title and Jones, McGregor Hint To Return

Romero Says He’ll Be The First To Do It; Joyce-Parker Postponed and Holland Is…

Francis Ngannou Gives An Update On His Knee Surgery