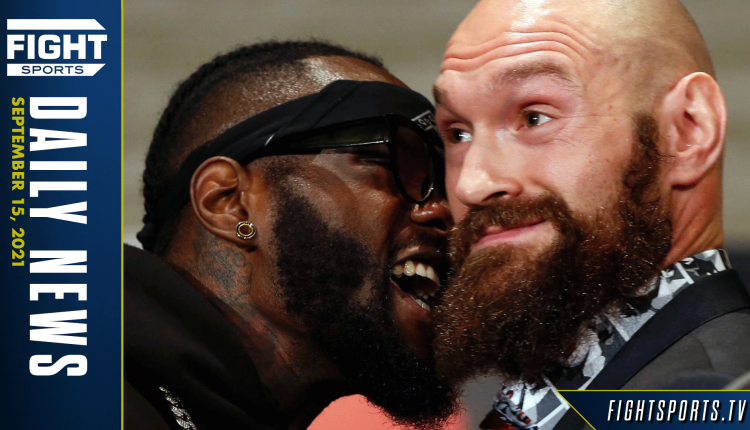 Deontay Wilder criticized his former trainer Mark Breland, saying his training never advanced throughout the years. ONE Championship lost nearly 300 million dollars from 2016 to 2019. Regulators are looking into a $400 million transaction in 2020. Terence Crawford is guaranteed $6 million and Shawn Porter will get $4 million in their welterweight title fight. Today in the Fight Sports Daily News.

‘Are You F—ing Kidding Me?’: Stephan Bonnar Says He Was Denied Hospital Treatment

Helenius Calls Next For Title; Ngannou Might Sit Out 2022 and Edwards Gets Chance…