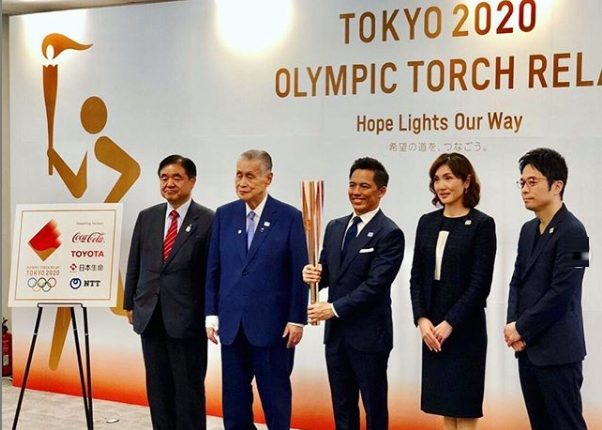 On Wednesday, the official torch of the 2020 Olympic Games in Tokyo was unveiled by Judo’s only three-time Olympic champion Nomura Tadahiro.

“When I heard the news of my appointment, I was really surprised and very happy,” Tadahiro told reporters.

“I hope that all of you will enjoy the Tokyo 2020 Games and that your smiles will live on. Let’s enjoy the Games together!”

The Torch relay will be built across the host nation of Japan, with the symbol of the games unveiled exactly one year before the Olympic flame will arrive from Greece to Matsushima Airbase in Miyagi prefecture.

WBC, IBA Aim To Keep Boxing In The Olympics

Tokyo Olympics 2020: Here Are The Final Winners In Olympic Boxing