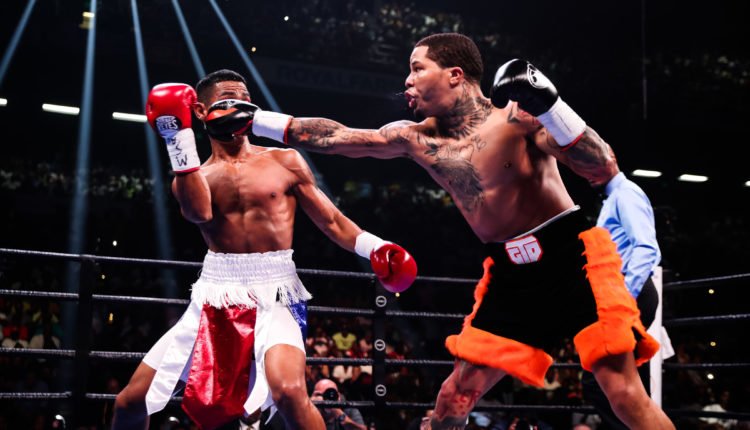 It was a historic night for Gervonta Davis on Saturday night, not only retaining his WBA super featherweight title in his hometown, but drawing the highest audience of his career.

Davis had a peak audience of 594,000 viewers watch him drop Ricardo Nunez in two-rounds inside the Royal Farms Arena in Baltimore, Maryland, with an average audience of 553,000 viewers.

This marks a huge improvement for the Maryland born fighter, who had a peak audience of 486,000 and 429,000 average viewers for his first-round knockout of Hugo Ruiz on February 9th.

With Davis and promoter Floyd Mayweather aiming to put the Charm City knockout artist on pay-per-view, these numbers point as a good sign for the future as Davis had the second-watched fight of the year on the cable network.

The top spot belongs to WBC world heavyweight champion Deontay Wilder, who had a peak audience of 990,000 viewers witness his one-round starching of Dominic Breazeale earlier this year with an average audience of 886,000.