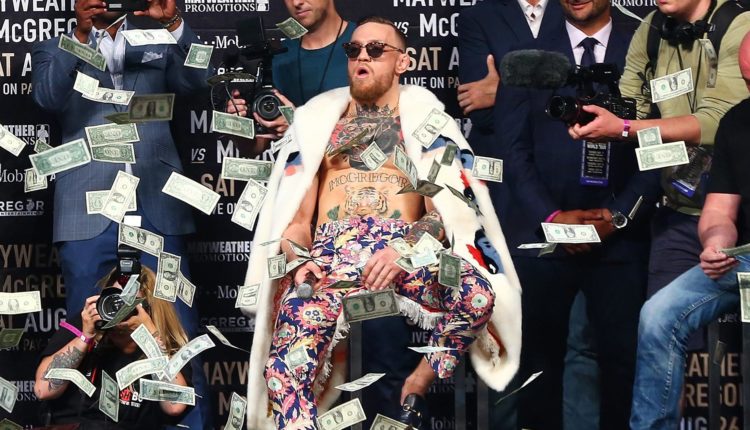 In a continuation of  “worst SNL host in history” Justin Bieber’s call out of Eyes Wide Shut star, Tom Cruise, Nick Diaz has come out to blast Conor McGregor.

For those who need context for the sentence that was just written, on Sunday night Justin Bieber inexplicably called out actor Tom Cruise to fight “in the Octagon,” which McGregor gleefully jumped into, offering to promote the fight under his McGregor Sports and Entertainment brand.

Following Rafael dos Anjos lead in calling McGregor out for calling out non-fighters, Nick Diaz blasted the move by McGregor in his Instagram story.

“Why would you wanna fight someone who cant fight ” Diaz wrote on his Instagram Stories. “What a peace (sic) of s**t !! Same as beating someone with handcuffs on.”

Diaz, who has not fought since 2015, seems to be happy in retirement, while his brother Nate will return to action this summer, facing off against Anthony Pettis at UFC 241.

Will Diaz return to fighting?

Will McGregor ever get his UFC shares?

Will Bieber find himself in Risky Business  against Tom Cruise?

Does Tom Cruise even know this is happening?

Find out in the next edition of As The Octagon Turns.

‘I’m Relieved’: If Jai Herbert Didn’t KO Khama Worthy, He Said His Time With The UFC…

‘Let’s Do It’: Dan Hooker, Islam Makhachev Seem To Agree To Five-Round Fight