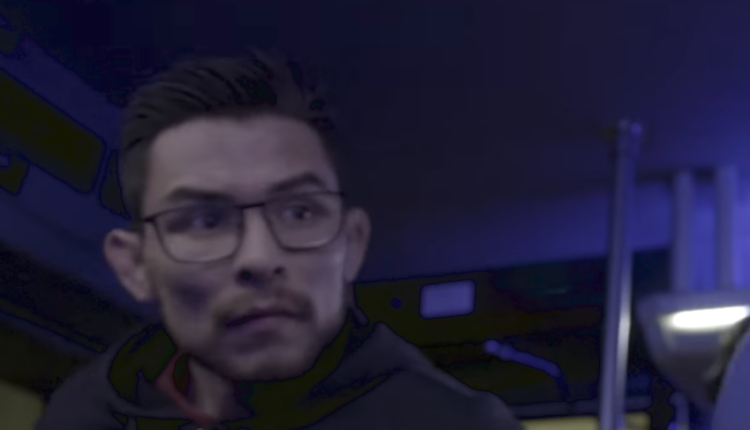 When Conor McGregor threw a dolly into a bus transporting UFC fighters the week of UFC 223 in Brooklyn, two fighters — Ray Borg and Michael Chiesa — were injured.

Both men were forced off of the pay-per-view card in the attack, which McGregor aimed at his rival in lightweight champion Khabib Nurmagomedov. McGregor pleaded guilty to disorderly conduct and will have to complete five days of community service and three of anger management evaluation.

“Even if he wasn’t a celebrity, the way the legal system works nowadays, you do a little bit here and there, make it right, and you’re off to a clean slate,” Borg said during an interview this week. “I’ve been in trouble as a young kid, so I know how it works. I don’t know if it has even much to do with him being a superstar. It’s just the legal system.”

And Borg says while he isn’t surprised about McGregor’s light sentencing, he isn’t concerned about the Irish superstar. For Borg, more important matters have been his concern, mainly those of his son, Anthony, who was diagnosed with hydrocephalus.

It’s hard to care because when your son is in a hospital bed going through surgery, not a lot of other things matter.

Borg did not comment on any legal matters with McGregor, but MMA Junkie reports that an anonymous source states the two sides reached an out-of-court settlement.

“I’m kind of a prideful guy,” Borg said. “I can still fight for my money. We were very fortunate to get support from the community through the GoFundMe, and that was enough to cover some medical costs for my son. At the end of the day, I know I can still fight. That’s his money. That’s money he earned, and because he took money out of my pocket, it is what it is. We squashed our beef, and I’ll move on and continue to fight.

Whatever he did, it’s water under the bridge. I’m over it. I forgive him. I say let’s move on with life.