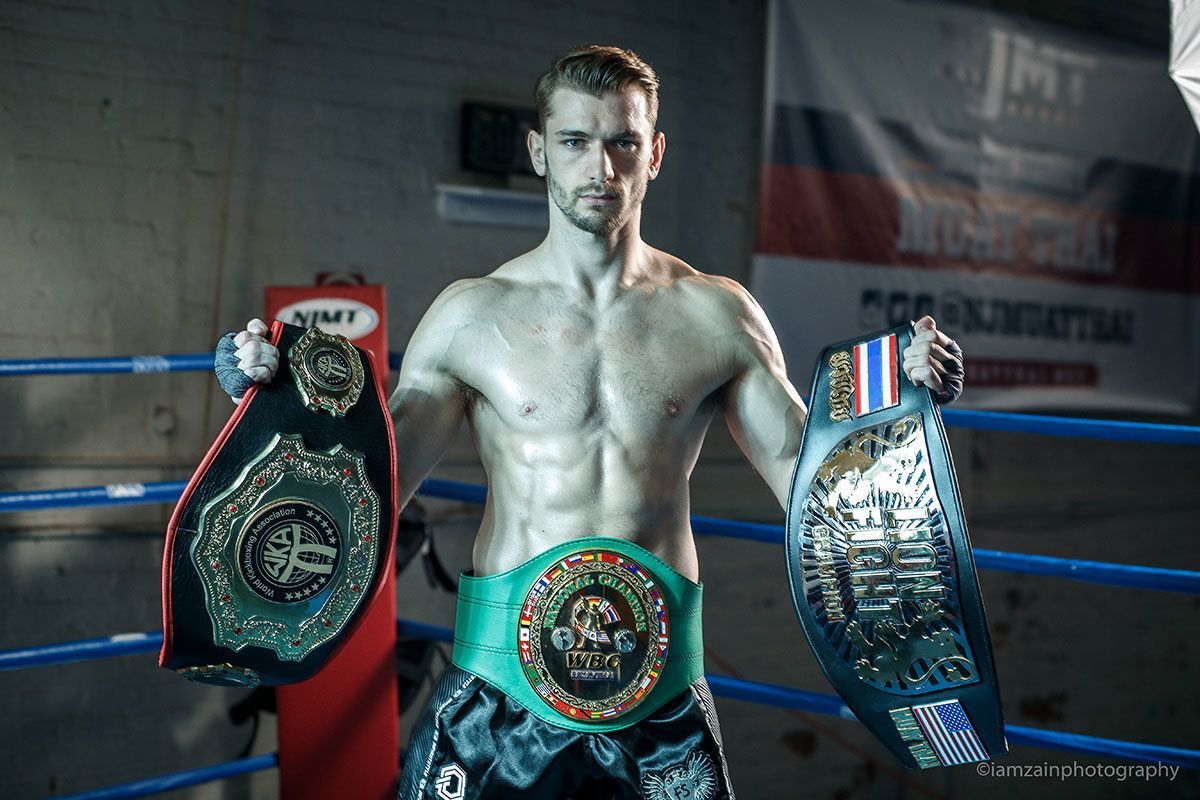 Topić used to fight for ONE Championship, but he has currently set his sights on winning the big titles in Thailand, where he currently resides. He is extremely busy these days fighting on a frequent basis at the major stadiums: Lumpinee, Rajadamnern, Channel 7 and so on.

Today he fought at Rajadamnern, and lost on points against another American, Jalil Barnes, who fights out of Phuket Fight Club – the camp Anissa Meksen stays and trains at.

Great fight for Jalil, looked in control most of the fight. pic.twitter.com/jOOubTrNB3

FIGHT SPORTS will keep following the journey of Ognjen Topić, and we are working on getting an exclusive interview.

Lightweight Prospect Keyshawn Davis Bashes Gervonta Davis’ Resume-‘Let’s Be Real, When Is He Going To…

Beterbiev Vs. Bivol Not Happening, Adesanya Expected To Win Back Title and Paul’s UFC Annoucement